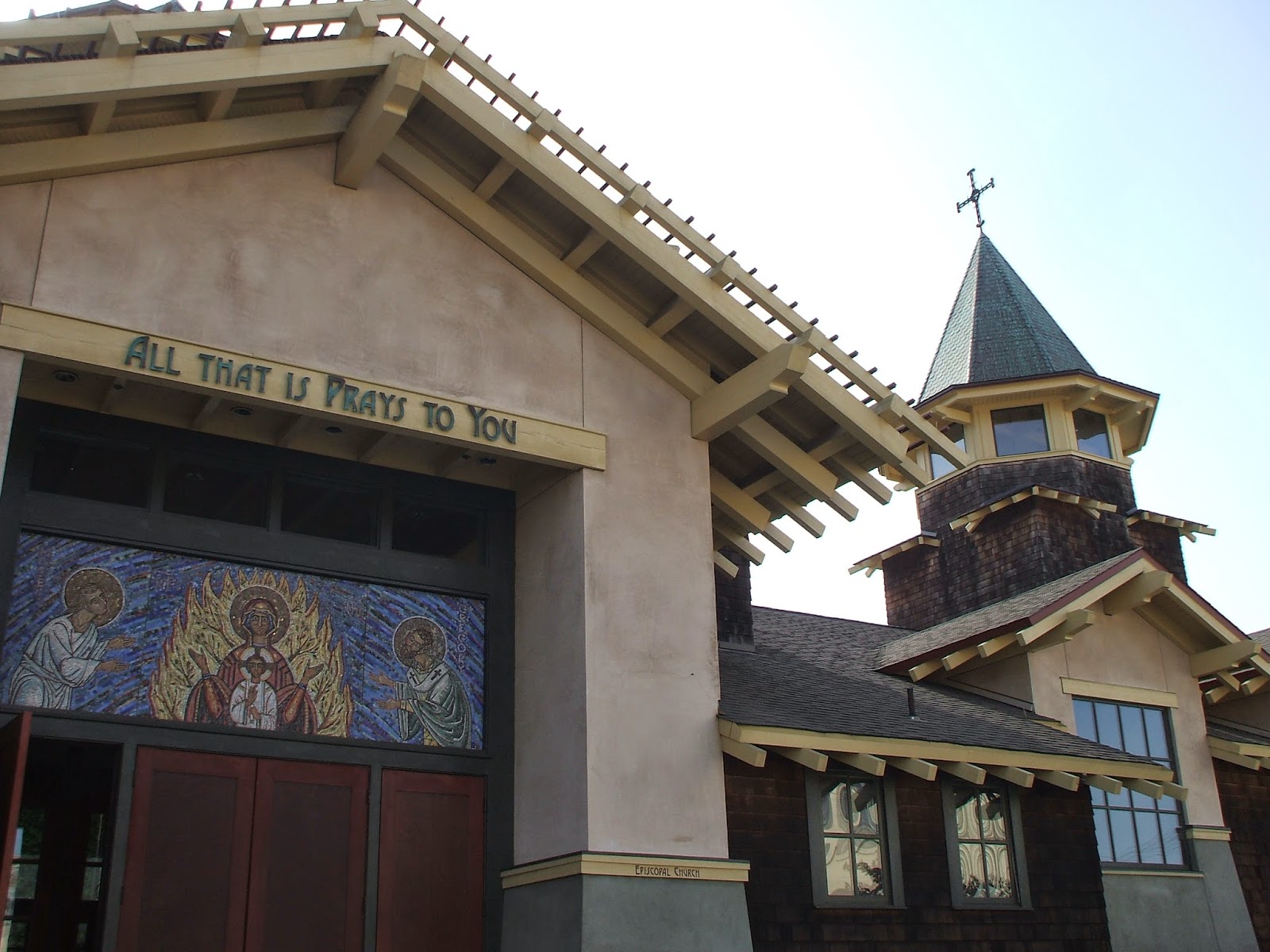 To St. Gregory's Episcopal tonight for Diana and Greg's 10th wedding anniversary with Harriet performing Weill, Diana Bernstein, and on and on except when it's not (a few organizational issue, but, hey, we're all friends here)... Fine time had by all, and an impressive layout as church decked out in candlelit tables (hm...) with delicious food and drink. Many friendly folks, including Douglas and Miriam, Sharon and Gus, Sanford Dole, Pat and Paul, Scott and Dave, Ruth Ann and Ruthe, church people, Concert Chorale people, Goat Hall people...

Brisk evening, after pleasant blustery, as-pretty-much-as-usual beautiful clear day -- happy to be out and happy to head home.... 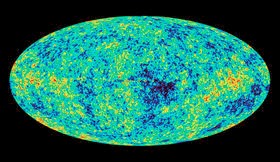 Am becoming more adept at gathering and organizing public domain photos from web into computer, and, for now, anyway, relying less on scanning, such that courses will probably have a little more art and a little less notation for a while, for better or for worse. Still dreaming of the orchestration of Waiting for Godot 56....

Sub for lunch and sub for Kurt Erikson's Music Lit course, kinda giving them a blitz review in one hour of what I more-or-less cover for a week in my own class -- ah, the wonders of the new laptop (have reconciled to use iPhoto, since other program still crashes on occasion). 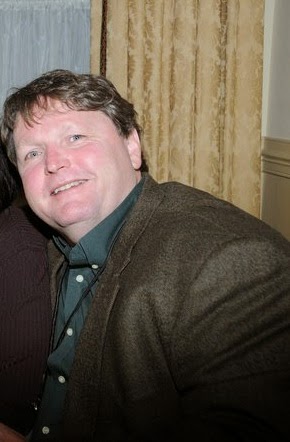 After recording orchestrations of Waiting for Godot 31-32, blitz off to classy Sausalito to rendezous with old high school buddy, fine musician, and general crazy guy Brian Gibson, who is out here from PA touring with his 14-year-old son and new girlfriend, all very nice, and having a good time, impressed with scenery and the lack of summer rain, as well they should be. Bit of talk about the sad fiery news from Tahoe basin.... 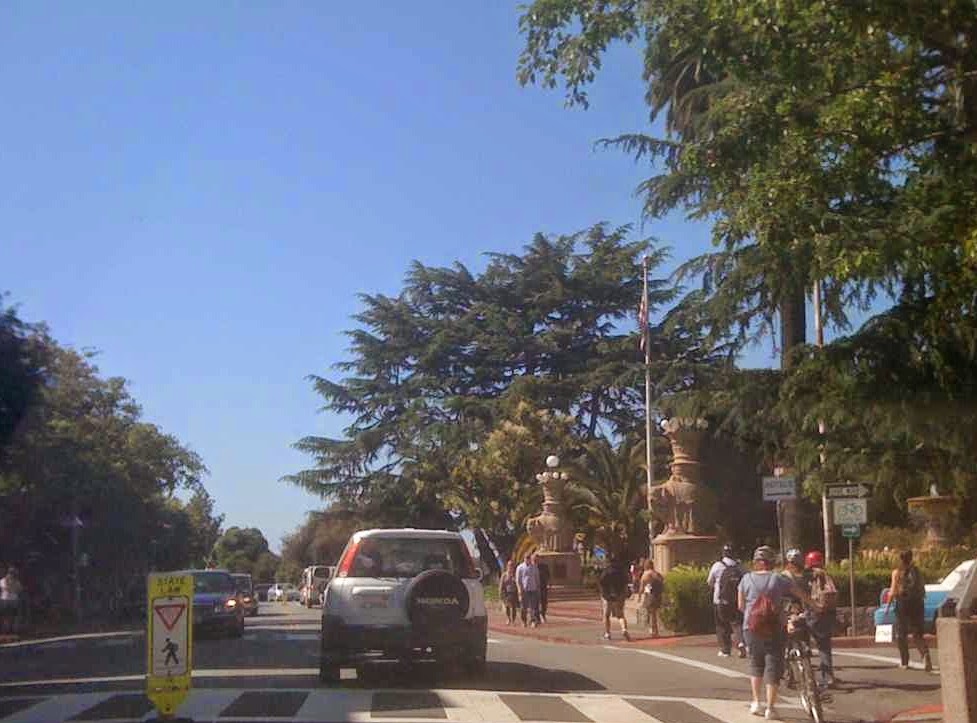 We do Sausalito things like meet at the Elephant statue park and wark along the waterfront -- a fairly balmy, not-to-windy evening, so Hurricane Gulch mercifully does not live up to its name. Full moon comes up over SF Bay with the city shining brightly beyond, and life is good as we have pizza (deja) outside with a bit of live music. Pictures of recent Goat Hall Productions on the laptop and a new album from Brian, reminiscences and news. 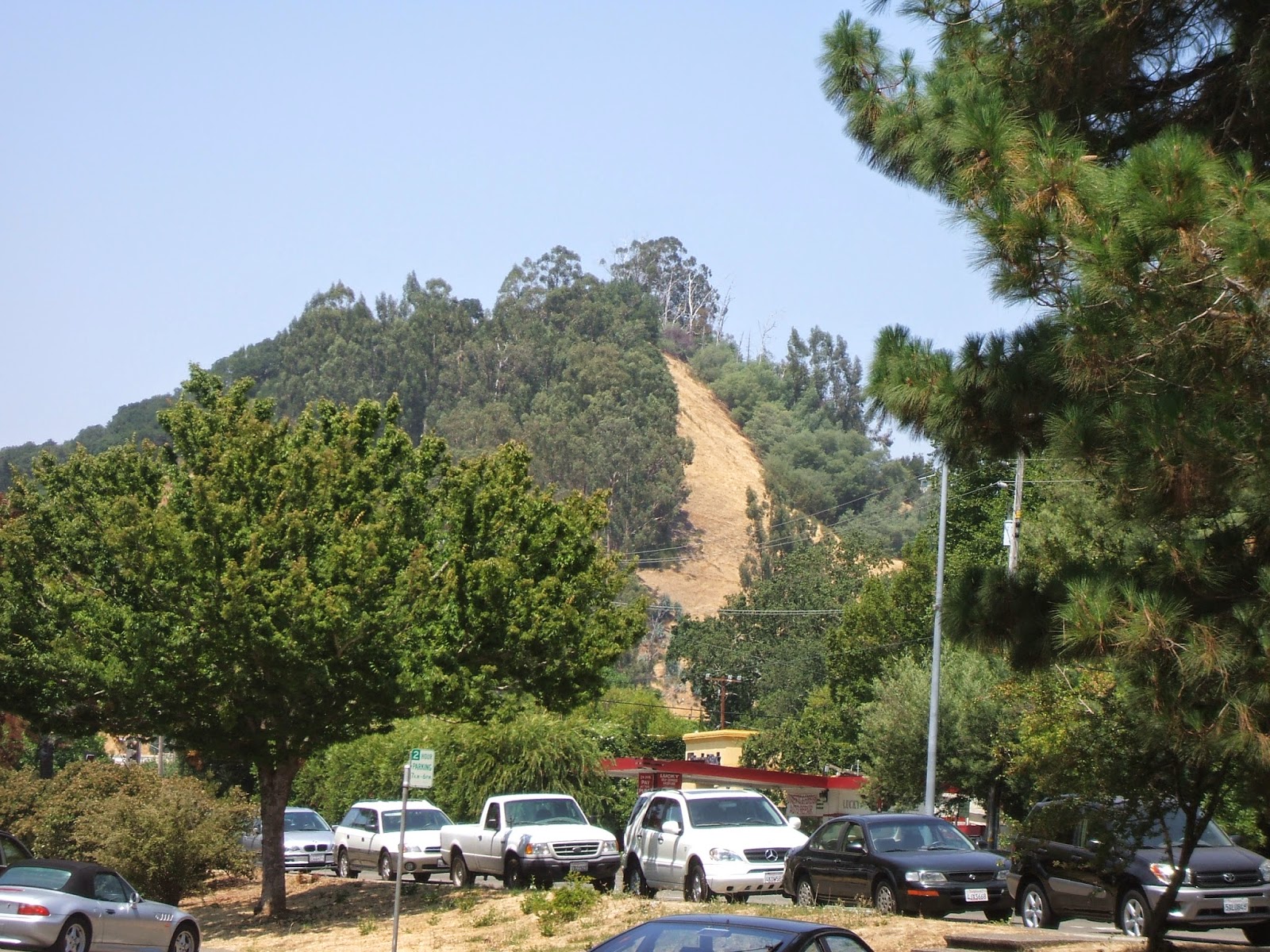 Home via San Anselmo and gifts in the post box, so all's well.... 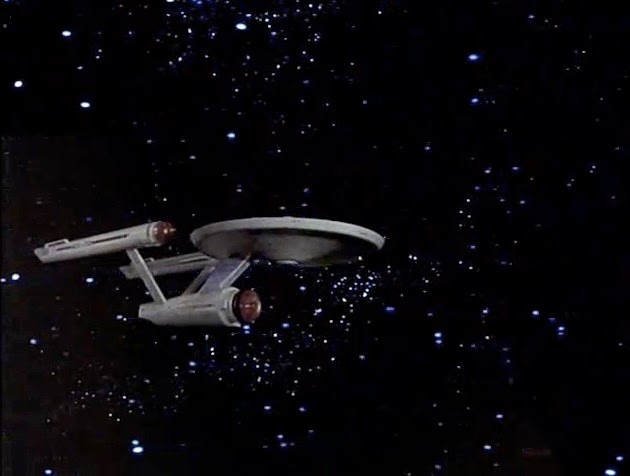 Miss my appointment at the Apple Store, becoming so engrossed in recording the orchestrations of Waiting for Godot 28 and 30. 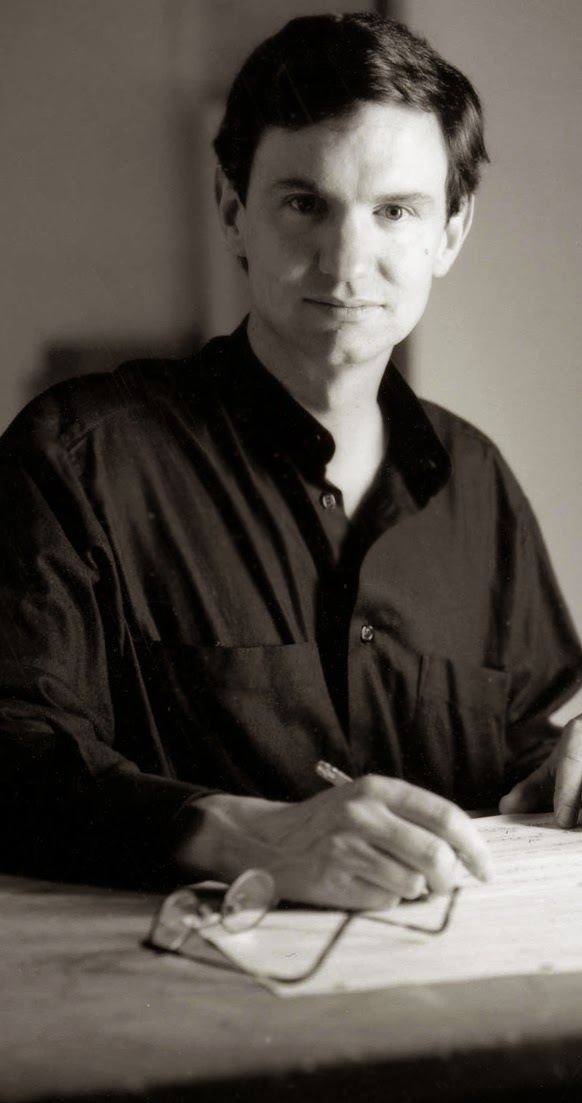 Dinner with Harriet and Dave Meckler at local chi-chi pizzaria with breezy outdoor seating and we talk shop, the universe... 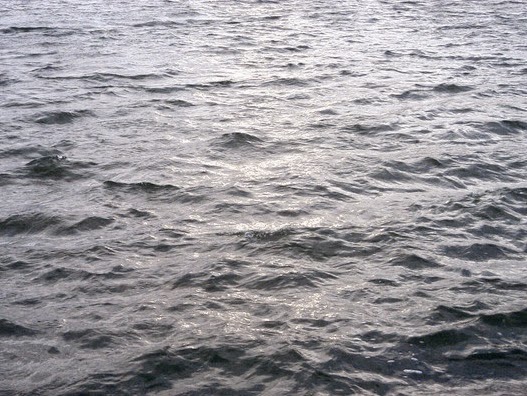 There's always the next day, until there isn't, so we go on. 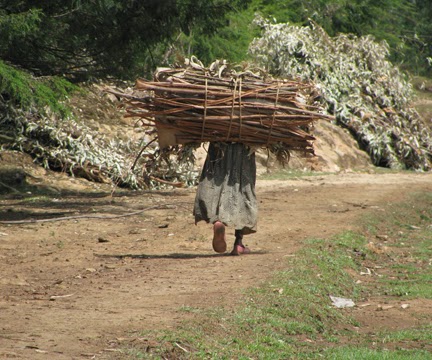 Week 2 of the six-week summer semester, and am able to record the orchestrations of Waiting for Godot 27 and 29. 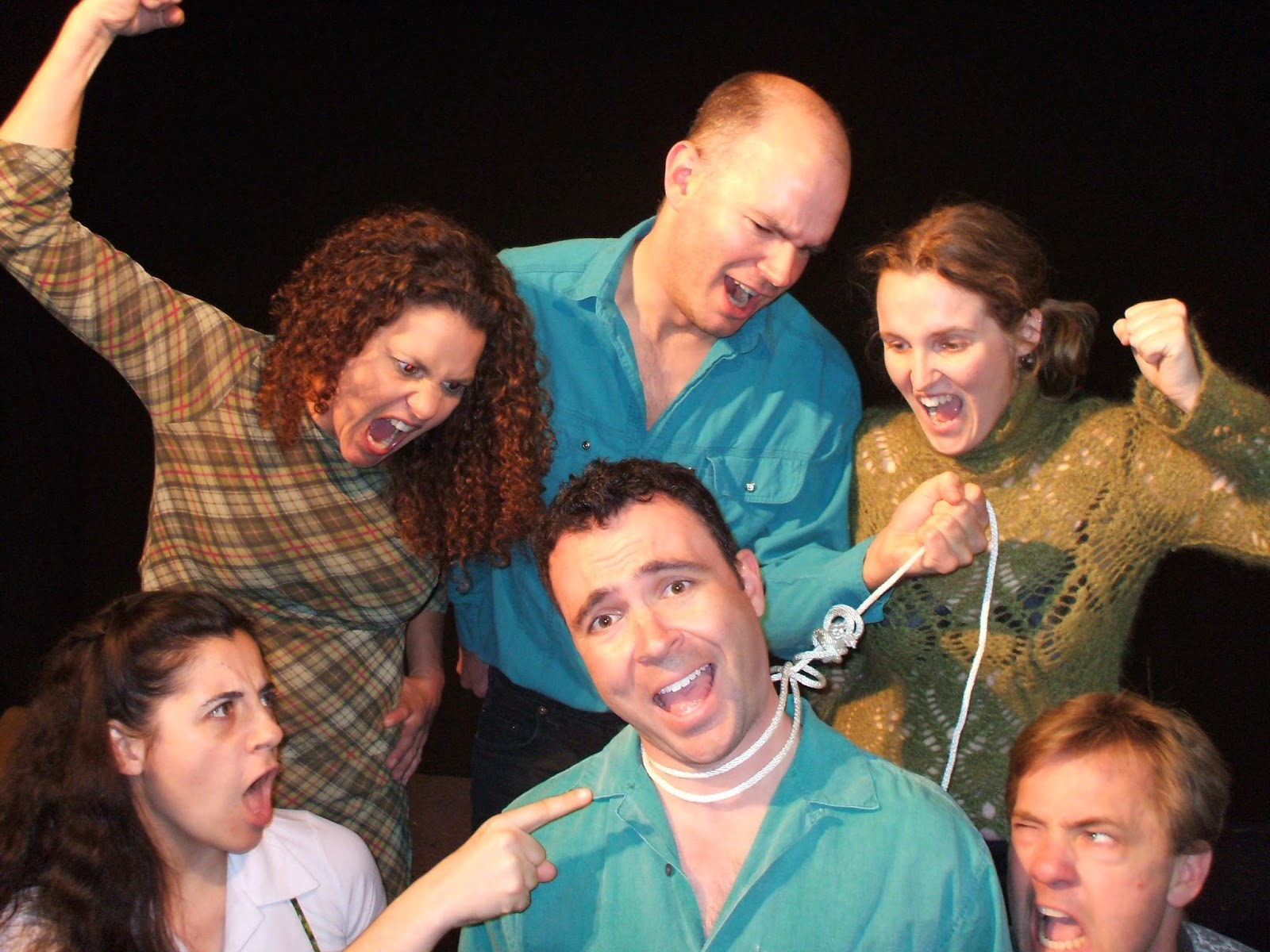 Astoundingly enough, first rehearsal of The Playboy of the Western World today, with

Took us up on stage immediately (our last rehearsal in Goat Hall until who knows when) in the lights, took publicity stills afterwards -- one particularly good, with cast harrassing Christy with rope around his neck -- Act III..... So far, so good, music seems tuneful, with plenty of tricky rhythmic quirks.... 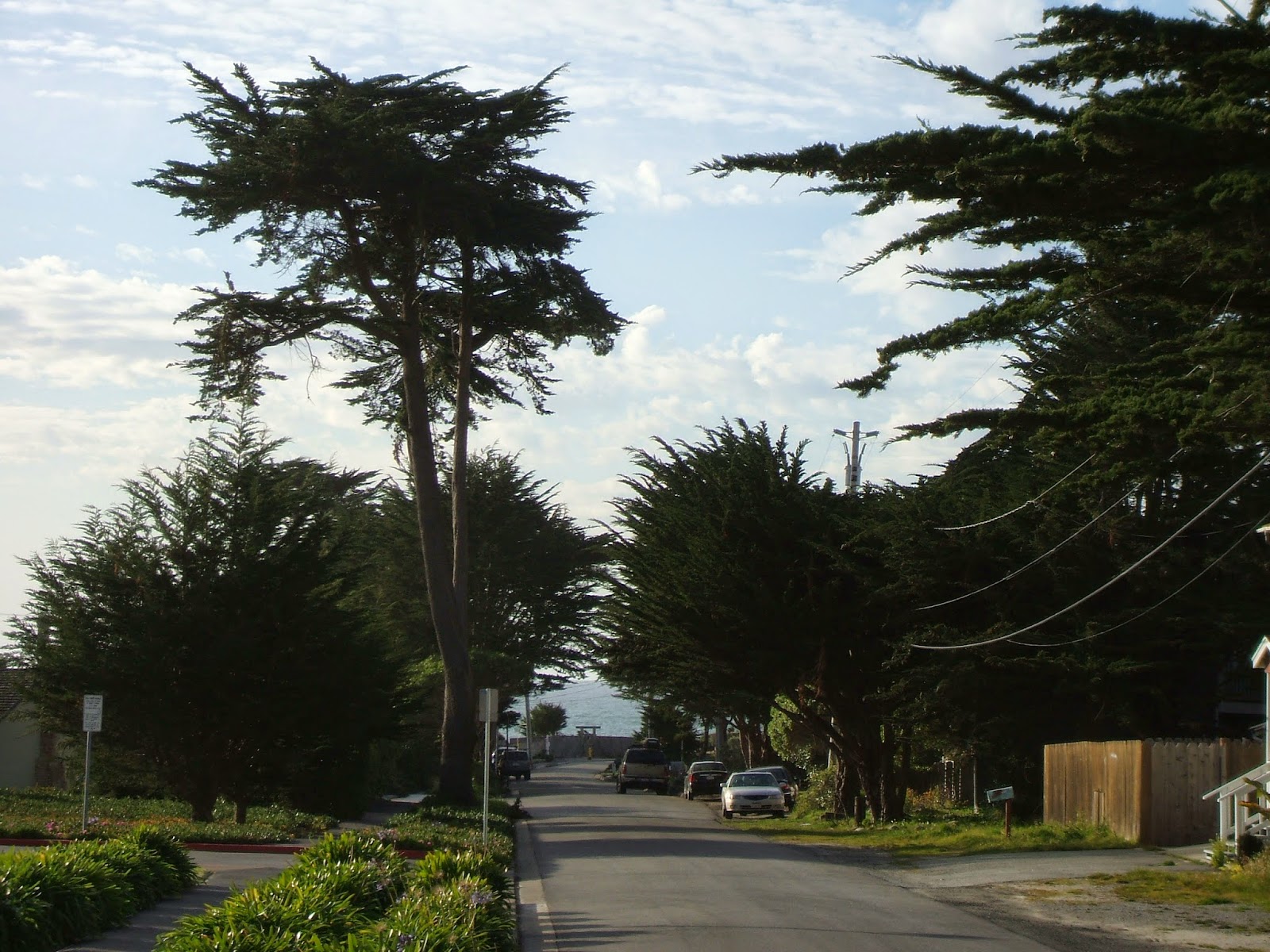 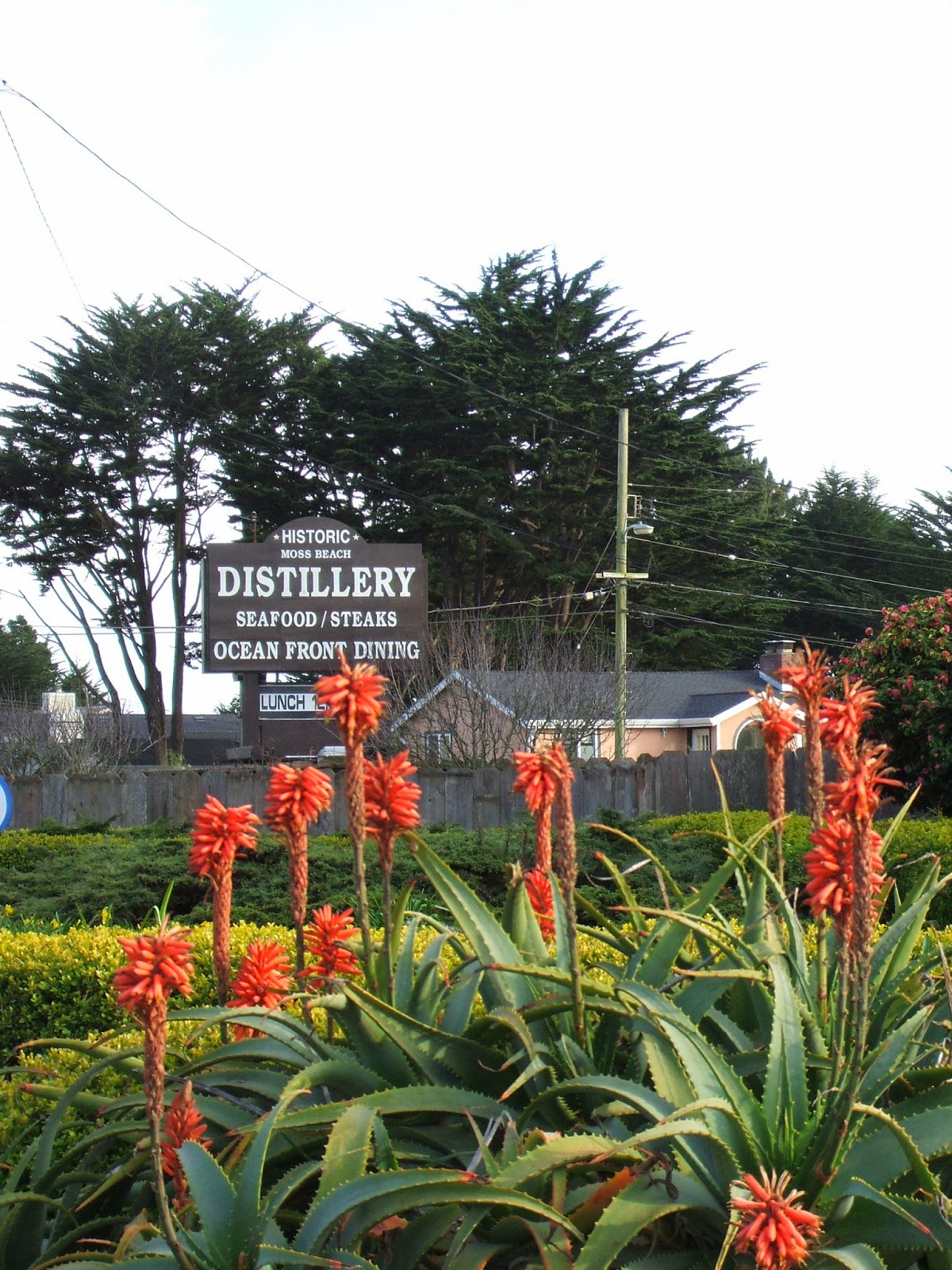 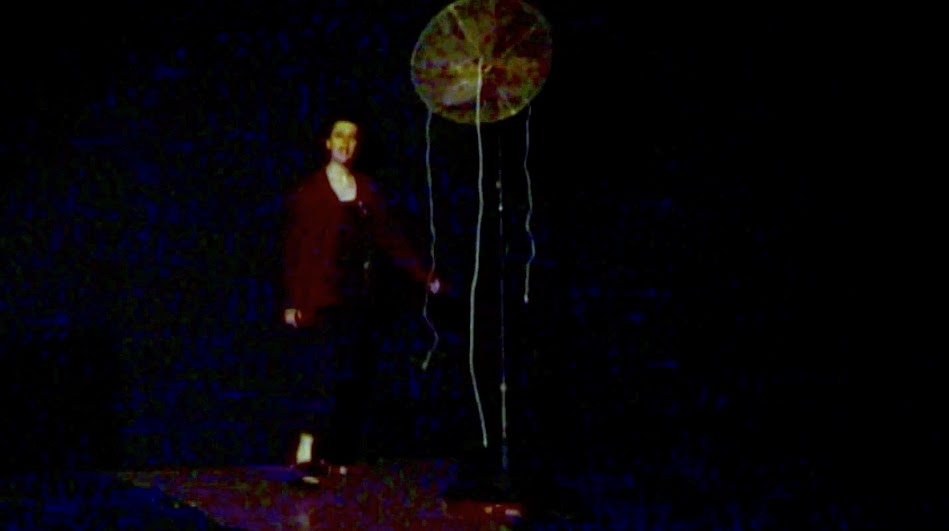 Back to GH for another excellent Godot, etc, performance, with Keisuke playing sensitively at the pianistic helm... The end, for now, although cast has agreed to soon record, and a number of folks suggested more performances.... Meanwhile, other good news is that Cynthia and Eliza most likely will round out our ingenue needs in POTWW